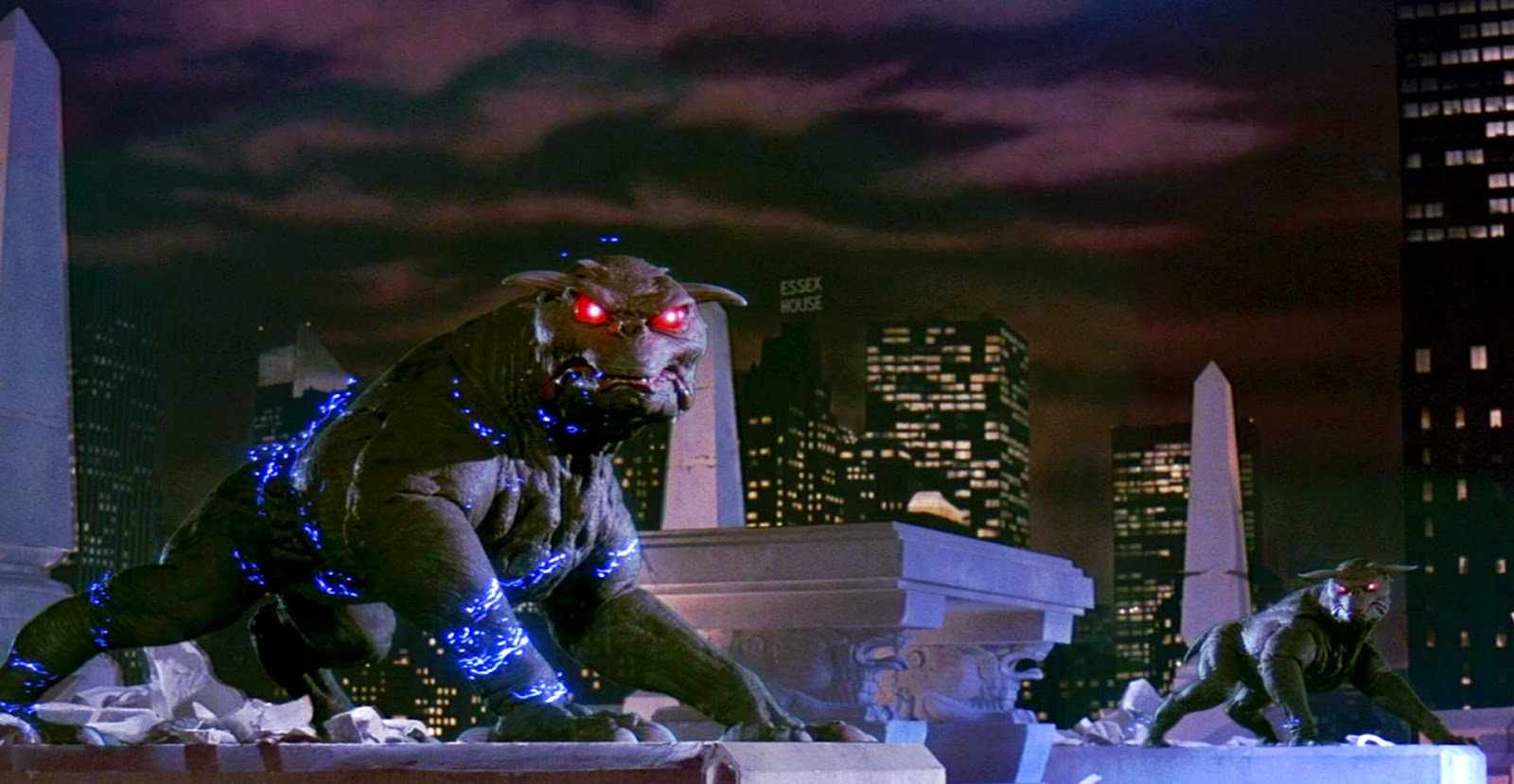 Experience: 500
The Terror Dogs are a vicious breed of demonic hellhounds found in the Ghostbusters franchise, dating as far back as the original film.
Terror Dogs are large and bulky monsters vaguely resembling actual dogs but have horns and glowing red eyes as well as a degree of intelligence and can possess human beings as vessels. Although rarely seen, there seems to be more than one type of Terror Dog, with a much larger breed being briefly seen in the cartoon series.
Terror Dog  Powers
Possession: Works similar to Demonic Influence ( Cryptworld Page 58 ) 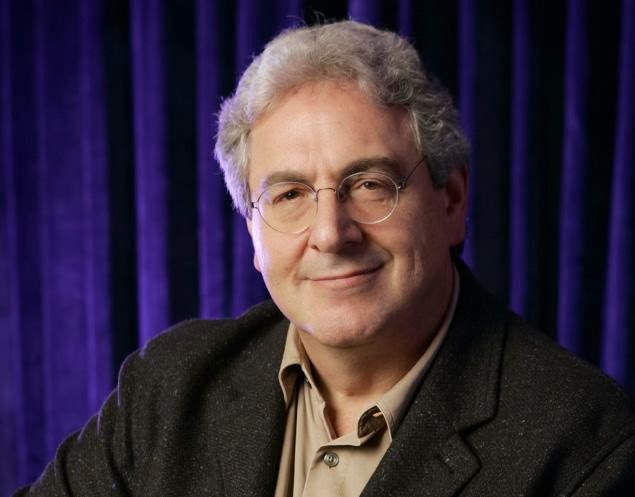 read more of the article here